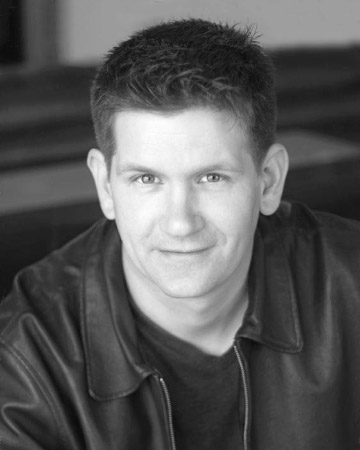 A few words about Brent:

Born in Boise, Idaho and then raised in Meridian, Idaho, Brent was the third of six children. He developed a love for art while in high school, and made it his goal to pursue art as a career. When he was 19 years old, Brent was called on a mission for the Church of Jesus Christ of Latter-day Saints. He was called to serve in the Mexico Monterrey South Mission. After his mission, he attended both Boise State University and the College of Southern Idaho. It was there that he met his wife and fellow artist Jeanette. Brent now lives with his wife and three children in Preston, Idaho. He is truly fulfilling his dream of becoming an artist. He considers it a wonderful blessing that he can share his artistic talents with the world.